Dillan was born and raised in Maine. He attended Maine Maritime Academy pursuing a degree in Engineering. While at MMA, Dillan became involved with the collegiate ministry of The Navigators and fully committed his life to Christ. After graduation he moved to Southern Maine to take on a staff role with The Navigators at The University of Southern Maine for two years.

Dillan has served in various roles at Summit and formerly SouthCoast since 2015. 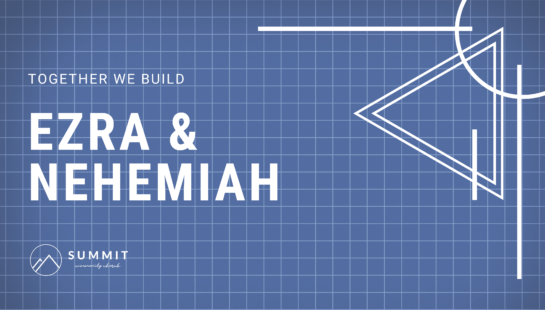 Dillan Hesseltine | Ezra 4 | Haggai 1 | Together We Build | Now the construction of God’s house in Jerusalem had stopped and remained at... 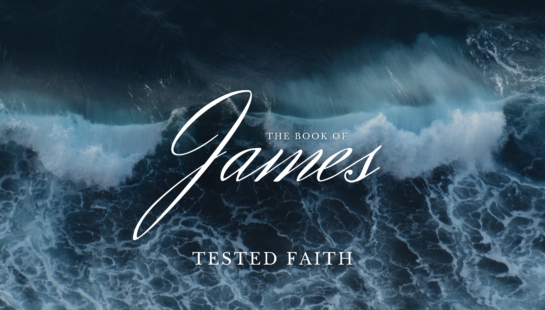 Some Bad News & The Good News

Brothers and sisters, take the prophets who spoke in the Lord’s name as an example of suffering and patience. See, we count as blessed... 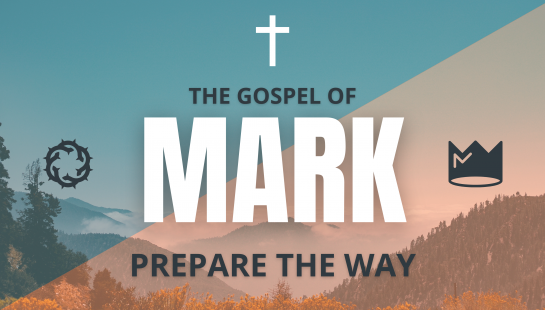 And calling the crowd to him with his disciples, he said to them, “If anyone would come after me, let him deny himself and take up his... 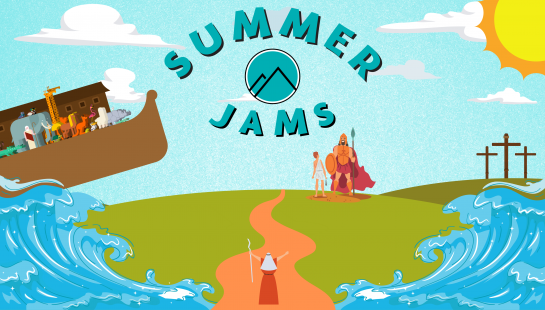 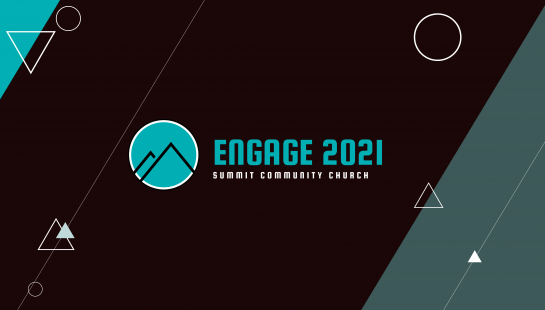 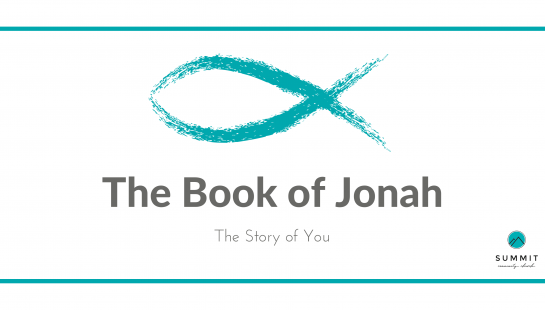 Running Away From God 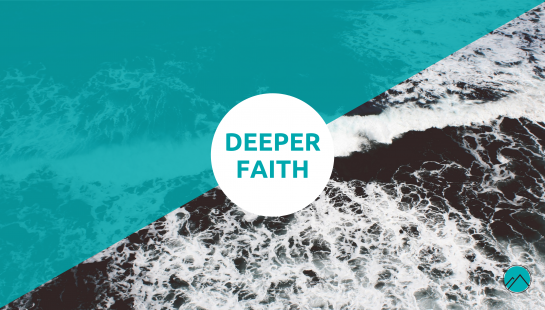 Faith That Knocks Down Walls 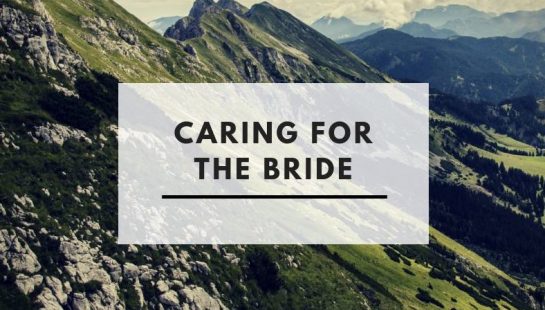 Caring for the Bride 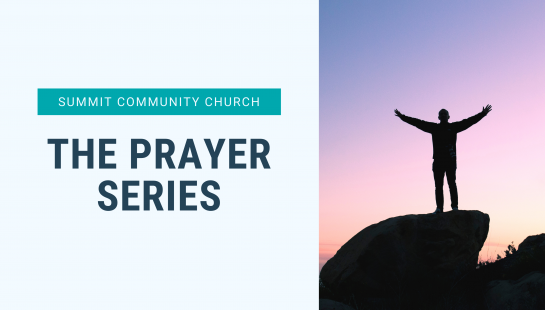 A Celebration of Prayer